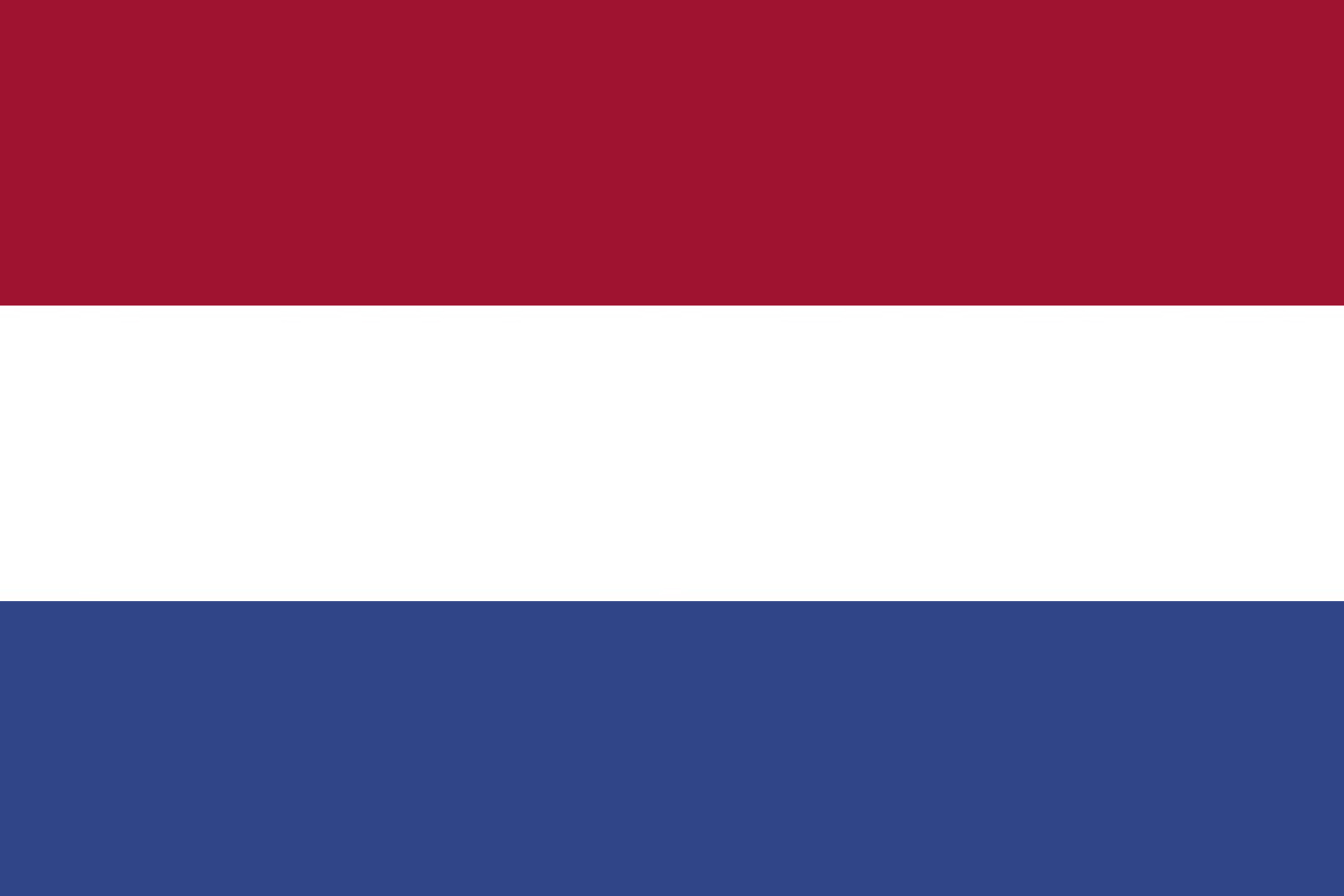 Shortly after the idea to start our milk sheep farm and produce sheep cheese, we came up with the name “De Westfriesedijk”. The first land we leased was located in Medemblik. The land was part of the “Westfriese Omringdijk” often called the Westfriesedijk. The Westfriese Omringdijk (West-Frisian Circular Dyke) is a dyke system that protected the region of Westflinge, part of the historical region of West-Frisia. Westflinge is now commonly referred to as West-Frisia as the rest of historical West-Frisia assimilated with The Netherlands. A windmill called “The Shepherd” was located on the land. What’s in the name?! 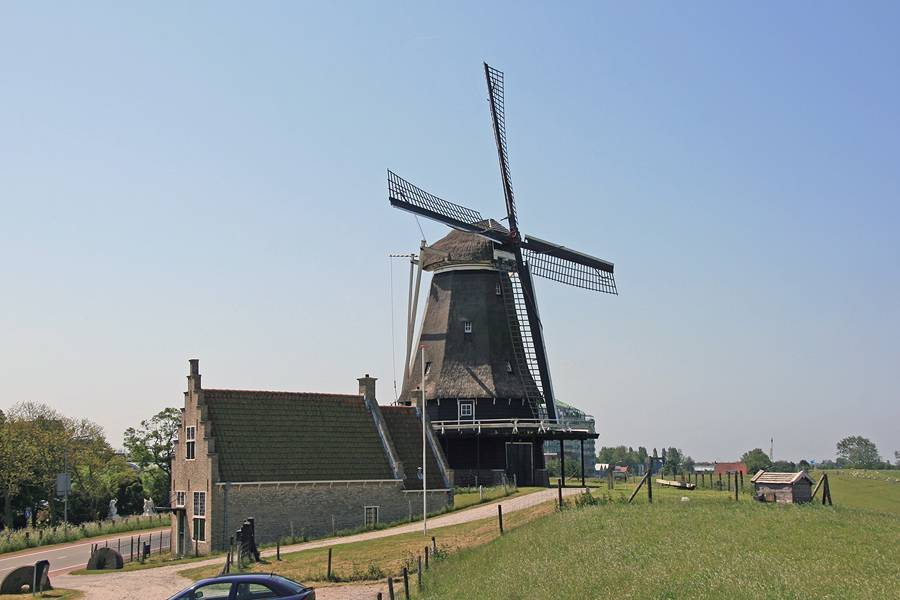 Our goal: Socially responsible production of high quality sheep cheese on a modern and sustainable company. 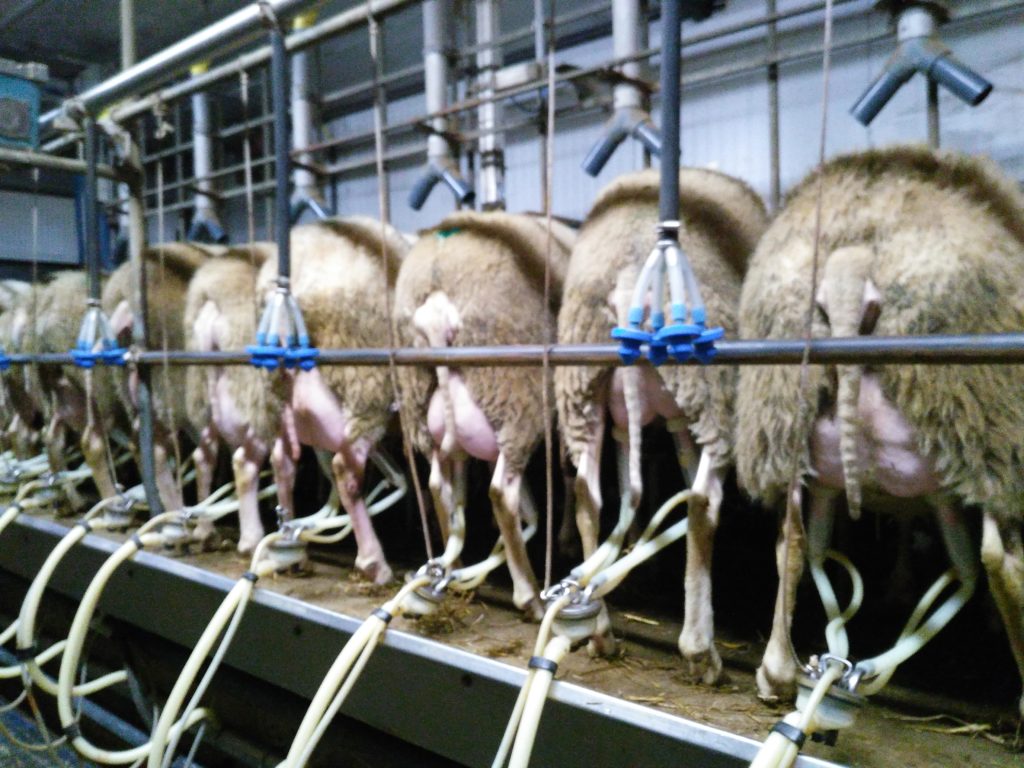 We have chosen to work with the Dutch Milk Sheep. This is the most productive sheep breed worldwide. Traditionally, the milk sheep is located along the North Sea coast from northern France to Denmark. The breed has existed for a 1000 years and the oldest image of a milk sheep is on the triptych “The Lamb of God” of the brothers Van Eijck from 1432, which hangs in Ghent (Belgium). Typical characteristics of the Dutch milk sheep are the slender construction, the narrow noble head with big ears, the pink nose and the long bare (no whool) tail. Due to market conditions, the Dutch milk sheep almost disappeared about 30 years ago. Most farmers switched to dairy cows and only a handful of enthusiastic breeders rescued the original milk sheep. After a stimulus from the Foundation of Rare Pet Breeds and by the two Studbooks, the Zeeuws Melkschapenstamboek and the Frisian Molkskiepe Studbook (info on www.melkschapen.nl) the breed has been preserved and expanded to the approximately 6000 studbook animals that are now available. This is little, but by exchanging with foreign studbooks in Germany and Austria, for example, we can further improve the quality of the Dutch milk sheep. 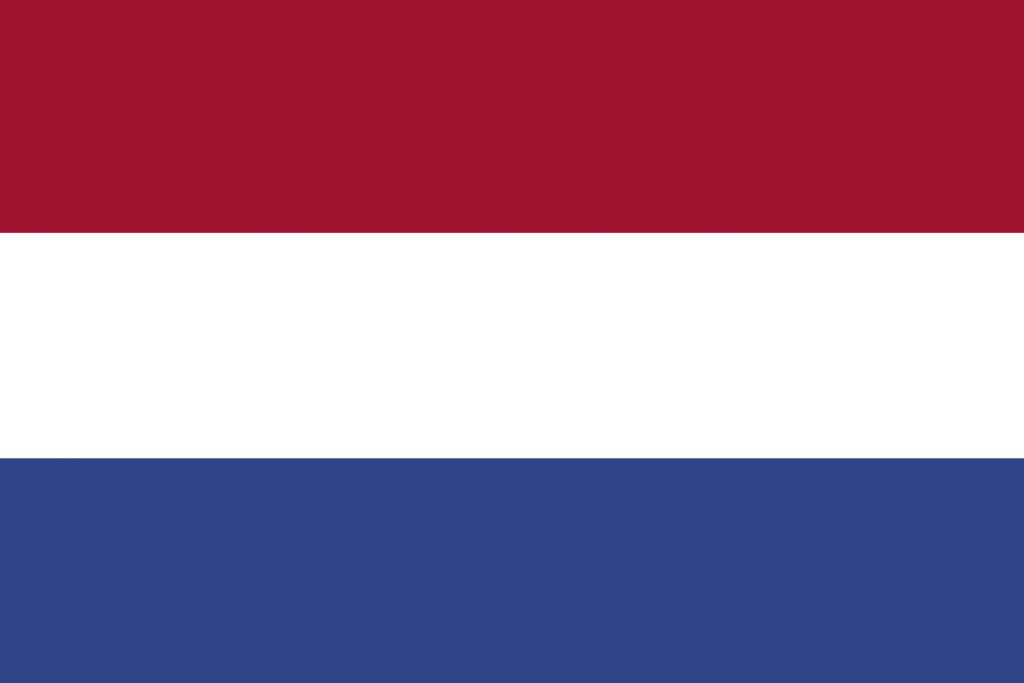